The hotel will be rebranded as Hilton Garden Inn Bologna North starting in March 2023. It is located in Quarto Inferiore, about 2.5 km from FICO Eataly World and 5 km from Bologna Fiere.

The 4-star purely business hotel has 132 rooms, a conference center, a restaurant and large outdoor spaces. In the relaunch project, greater value is expected to be assigned to the completely revised F&B areas, construction of a gym, and renovation of the rooms.

Investments for the complete revamping of the hotel will total a CapEx of about EUR 1.6 million, a value per room around approx. EUR 11-12 thousand.

The hotel will represent the first Hilton opening in Bologna, as well as the first in all of Emilia Romagna.

PHR was supported by THRENDS in the search and selection of the brand. 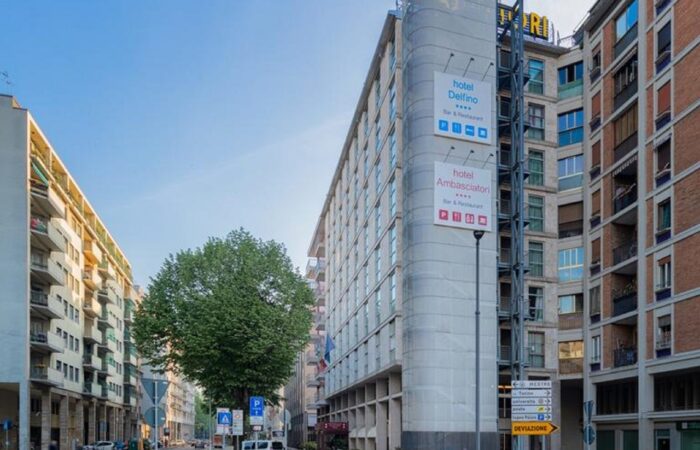 New Tapestry in Venice Mestre. Hotel Ambasciatori will be rebranded