The negotiations for operator search relating to the former Palazzo Compartimentale in Trieste have been announced a few days ago.

The historic building, located in Piazza Vittorio Veneto, is spread over 5 floors for a gross area of 17,800 square meters.

At the moment the property would be in the process of exclusive negotiation with the future manager Knsa Hospitality through the lifestyle brand 25Hours, the project should see the light in 2025 and would be added to the current 25Hours already operating in Florence.

Once opened, the hotel will have 160 rooms and will also include a restaurant, a rooftop bar with swimming pool, a café, meeting and event rooms with an old-fashioned cinema and, for the first time for the 25Hours brand, a private beach club. The building will also house residences, offices and part of it will be used for commercial use.

According to sources inside the company (Accor), Ennismore would be pushing its presence in Italy with new lifestyle projects in pipeline in southern Europe in the coming years. Among these, in addition to the Ennismore structures already operational (25Hours Florence, The Hoxton Rome, Mama Shelter Rome) the second The Hoxton in Italy, this time in Florence, then the Tribe in Mestre and finally the second Jo & Joe in Italy, again in Venice.

On the other hand, after the acquisition of Le Palme Hotel & Resort by Sixth Street, which was supposed the rebranding under Delano, another brand of the Ennismore galaxy, the deal is off. 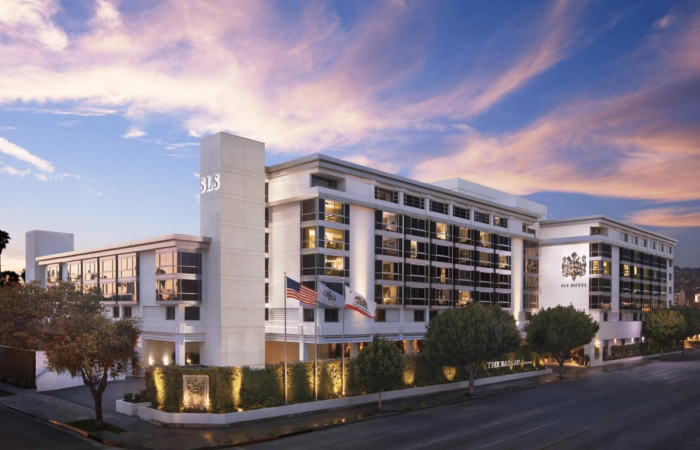 The first SLS in Europe will open in Barcellona Relais & Châteaux is investing in the Grand Hotel Duchi D’Aosta