Private equity Limestone Capital recently acquired the boutique hotel The Yard in Milan (26 rooms). The operation marks the third transaction since the beginning of the pandemic for the group which, in association with its partner Aethos Hotels & Clubs, will manage its second hotel in Italy after Aethos Saragano in Umbria.
The Aethos Brand, operating in the Upper Upscale segment, owns, besides the one in Umbria, a hotel in Corsica and one in Lisbon too.
The new openings planned by the brand, apart from the one in Milan, consist in a pipeline project of 54 keys in Ericeira and another of 58-room resort in Alentejo. 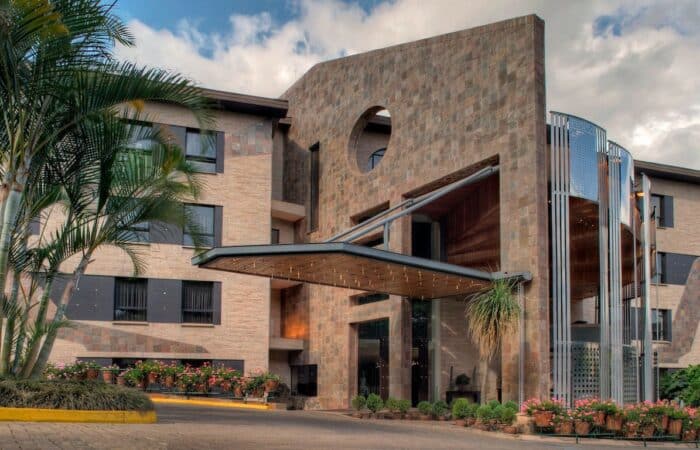 The first Tribe Italia is in Milan