Arsenale has just signed a financial partnership with Oaktree Capital Management, who will provide Arsenale with 300 million euros, under the form of equity and debt.

The loan, 165 million in equity and 135 million in debt, is aimed at supporting Arsenale’s expansion and growth in Italy, more specifically the implementation of its current pipeline projects in the hotel sector, including the future Orient Express Hotel de La Minerve in Rome and Palazzo Donà Giovannelli in Venice. In addition, the funding will support the group in the luxury rail segment, with the possibility of acquiring new facilities in Italy in the “destination” segment. It is recalled that Arsenale has recently announced, in collaboration with Accor, Gruppo Ferrovie dello Stato and Fondazione FS, the creation of the Orient Express la Dolce Vita, which will be operational from 2023. The project includes 6 luxury trains, which will operate dedicated routes in Italy and throughout Europe.

With this transaction, Arsenale, which was valued at 680 million pre-deal and 800 million post-transaction, acquires financial strength to compete with the major international groups, and to finance its projects until 2026. 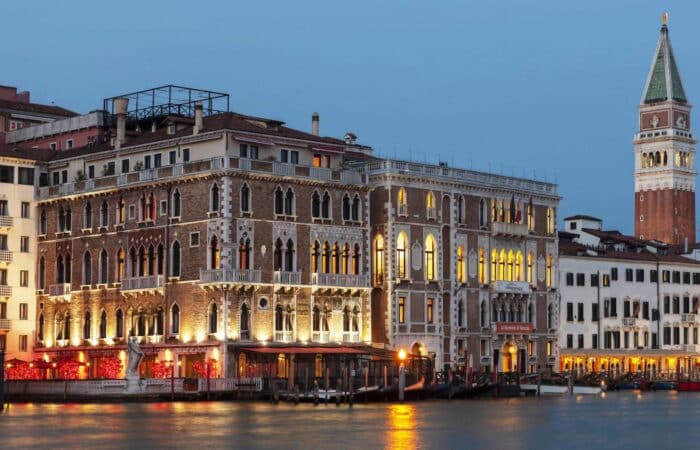