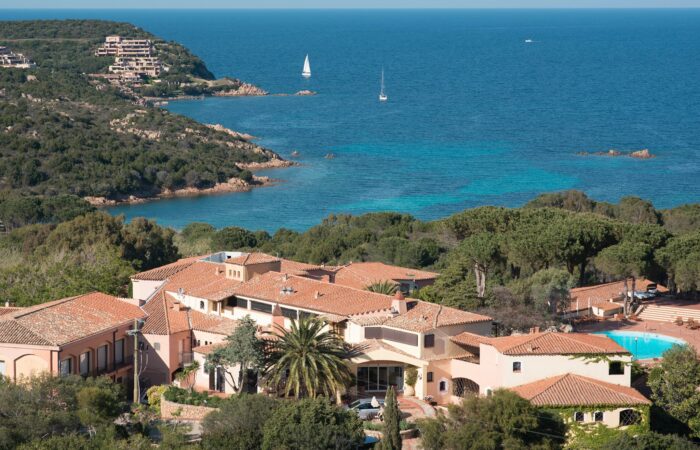 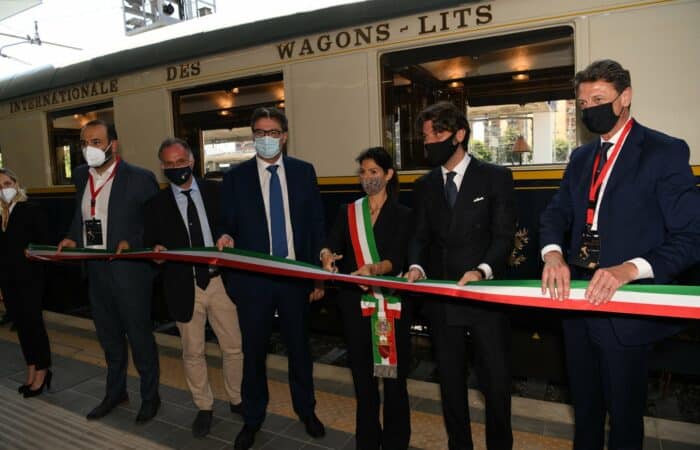 Oaktree: 300 million equity and financing for Arsenale’s hotels and the Dolce Vita train