First signs of recovery for hospitality investments are recorded the Italian Alpine region, after the forced stop induced by the Covid-19 pandemic.

The latest news, in fact, come in a few days back, announce the acquisition of the historical Hotel Ancora (upscale, 49 rooms) in Cortina d’Ampezzo by Renzo Rosso (negotiations started ahead of lockdown). Through its fund Red Circle Investments, Rosso acquired one of the most ancient hotels in Cortina, built in 1826, investing 20 million euros (rumors), a total which may include renovation capex.

The deal is not an isolated case in the destination, which witnessed a notable increase in hospitality investments: the selection of Cortina D’Ampezzo as host for the World Ski Championship 2021 and Winter Olympics 2026 massively contributed to the creation of a dynamic market for tourism real estate.

Several modernization and renovation projects have therefore started, many of which involve some of the most ancient and important hotels in Cortina.

An example is the renovation plan regarding the Hotel Ampezzo: the structure, closed to public since 2003, was acquired two years ago by the Russian businessman Andrei Toporov, who allocated 16 million euros for renovation. Once completed, the new Upper Upscale hotel will provide 95 keys and a spa covering more than 800 squared meters.

Together with the Ampezzo hotel, many other hotels are getting a new look in the next months: under renovation are also, to quote some, the Hotel Impero, Hotel Regina and Hotel Italia. This latter was sold by Unicredit at the end of 2019 to Italian investors (rumors). Completely renewed on the inside, these structures will open their doors to guests during the next seasons (2020-2021).

In the last 5 years, spurred by deals such as those involving the Hotel Bellevue (Sorgente), the previously mentioned Hotel Italia, the re-branding of Hotel Cristallo and the massive renovation plans operated by hotel owners, hotel chains naturally did not stay and watch. As of today, the number of properties managed by hotel groups in Cortina is 11, for a total amount of around 650 keys. Just last year, the purchase of the Parc Hotel Victoria by Mythos Hotels was announced, as well as the entering of the Hotel Capannina in Stayincortina Group’s portfolio. Yet in 2019, Hotel Serena, featuring 55 rooms, located in the town center, was sold by a group based in Rome to an Italian investor for approx. 3.8 mln Euros (69k Euros per key).

Moves were planned also by international groups, as confirmed by the ongoing construction project of Falkensteiner Group. The German chain has in fact started the building of its Falkensteiner Hotel Cortina,  a brand new 5-star hotel featuring 110 keys. The opening is planned for summer 2021.

Many protagonists of the recent transactions happening in Cortina and along the Alpine space, as well as hospitality and financing leaders are expected to meet at ITHIC 2020. 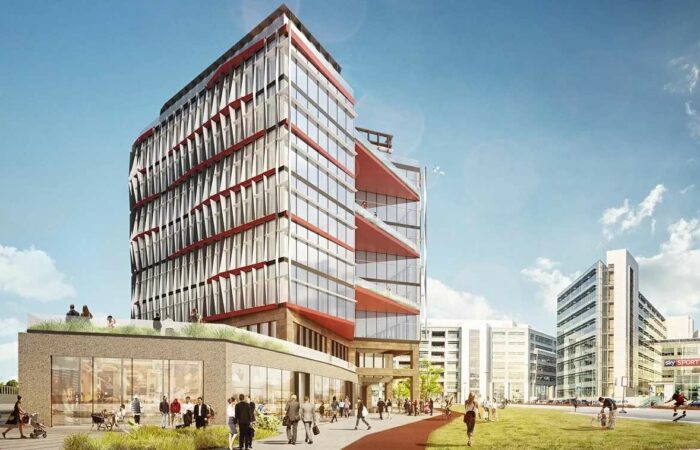 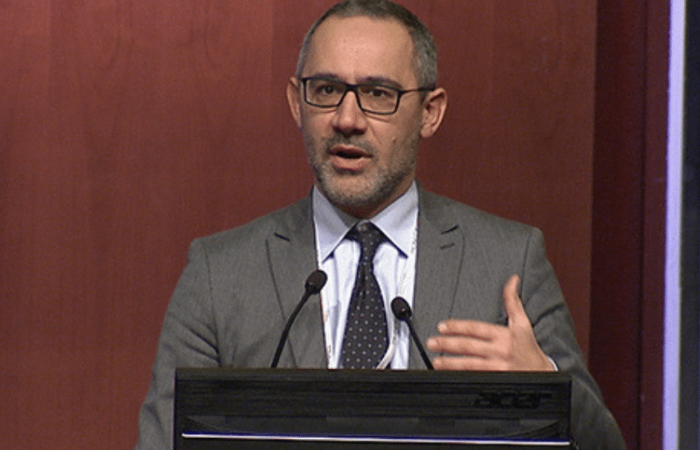